Now available for $0.99 on Amazon worldwide!

The first book, Subversive, is also available on Amazon. I published it in the blog’s free quarterly newsletter too. If you didn’t get a copy or would like one, let me know via the comments here or send me an email to FineFablesPress@gmail.com 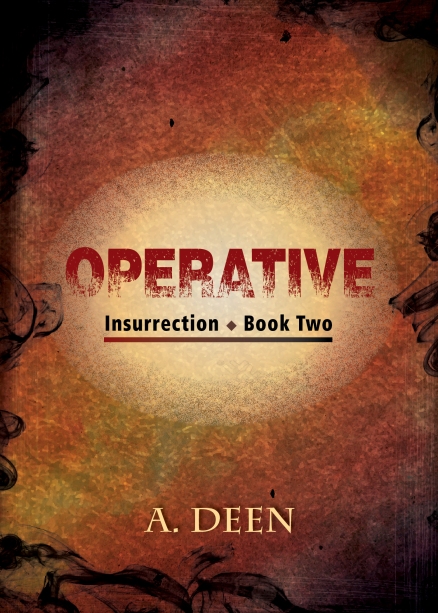 In a not so distant future, an unprepared humanity barely managed to repel the Locusts when they invaded Earth. But the long war left its mark on mankind and the Establishment was founded to ensure it would never come so close to destruction from an alien force again. Now, decades later, the world is run by this single governing entity. Loyalty is rewarded. Disloyalty is met with corrective action.

For Ellie, the job of an analyst was simple: Evaluate her target’s patterns, make a virtual connection, garner trust, and ascertain identity and location. Falling in love with the Albatross — the Establishment’s most notorious subversive and leader of the insurgency — complicates matters. Now she’ll have to decide which to betray: her duty or her heart.

Ellie realized two things when she regained consciousness: First, her head felt like someone had bashed it against a steel hull, and second, the man asleep in the chair at the foot of her bed was the Albatross. 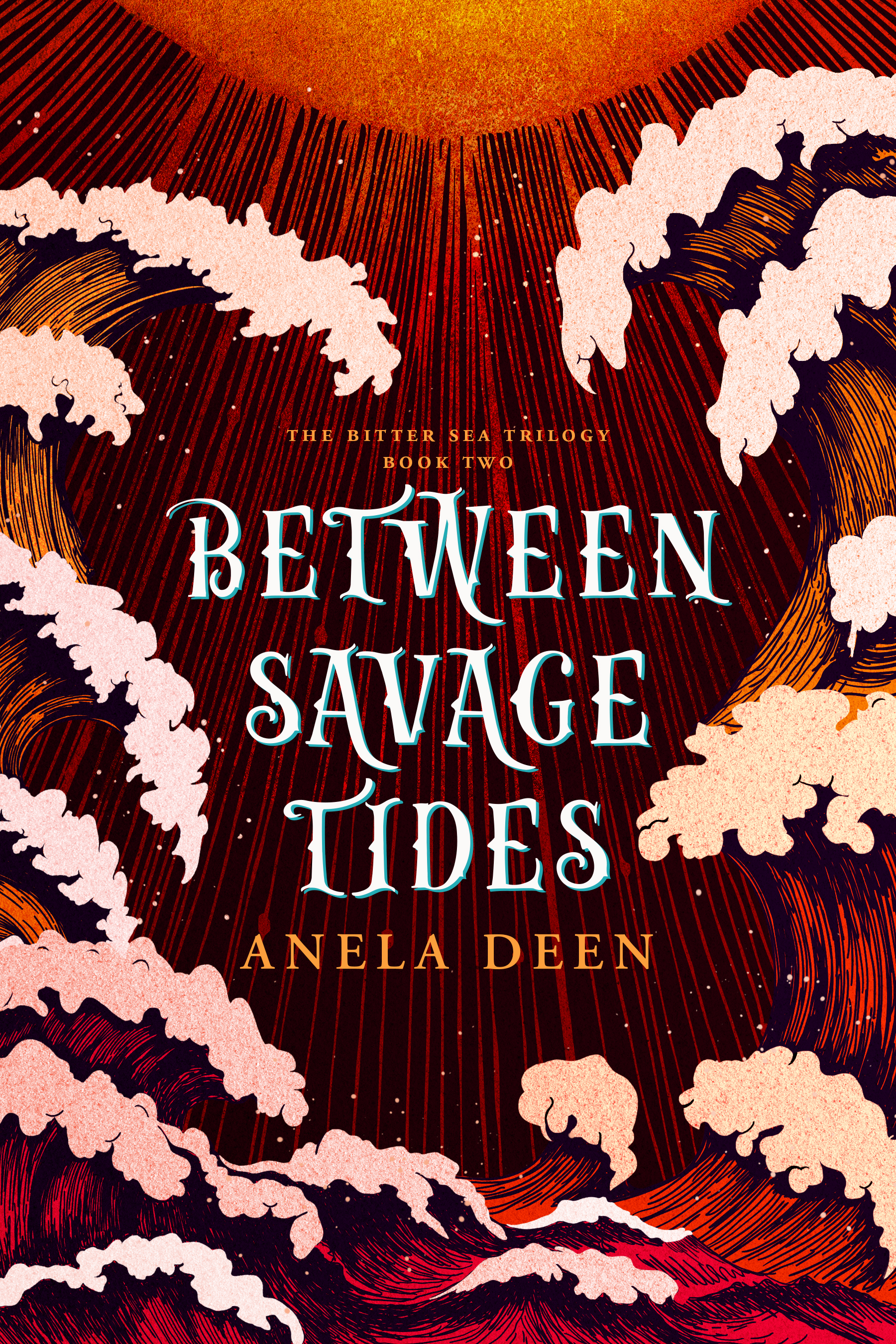