Book Description: “Ash was never supposed to visit Earth. After a genetic engineering catastrophe wiped out civilization, the survivors—inhabitants of a lunar mining colony—planned to rebuild on Mars. That was before a group of rebels seceded to the dark side of the moon, taking critical materials with them. Now conscripted teenagers scavenge the ruined third planet for species to use in terraforming. At fifteen, Ash is the best diver in a generation. But when tragedy strikes, he vows to end his colony’s dependence on its old homeworld at any cost.

Skye has never set foot on Earth. It’s not even visible from the moon’s far side, although the exiles’ mystic leader promises they will return home someday. Skye has discovered something that could realize this long-awaited dream, but she’s an outcast among outcasts, and no one will listen to her plan. To save her people, she might have to betray them.

Worlds collide when Ash and Skye meet, blurring the boundaries between enemies and allies, deception and truth. Their choices could preserve a future for humanity…or finally drive it to extinction.

First Line: Even trespassing had a languid elegance in low gravity.

My Take: This novella was provided to me by the author for review.

Post-apocalyptic scenario in which we wrecked Earth and drove ourselves to near extinction? Check. Humans in space? Check. Split philosophies on what the fate of humanity (what’s left of it) should be which fractured mankind into two groups? Check. A hero who doesn’t feel like a hero, dealing with tragedy and desperation, plagued by hope? A heroine with cunning and drive, braving her people’s disdain to try to save them? These two thrown together in an all or nothing gamble that could get them cast out by both groups, killed, or maybe, just maybe, restore humanity’s future? Check! Check! Check! This story supplied everything on my Sci-Fi shopping list.

As a fan of this Indie author (For my review of her novel Blue Karma, click here) I’m always impressed by the depth of research she obviously completes to put in this level of detail. Genetic sequencing, decontamination protocols, biological and atmospheric hazards, and let’s not forget the physics of living on the moon. It’s a fully imagined reality, down to the science of what caused the catastrophe which drove mankind from Earth–an element that has an all too non-fictional slant to it and will leave you feeling a tad worried for our future. Okay, maybe more than a tad.

The Magical: Once again, awesome world building. Every facet of this universe feels like it was in place long before I got here, as if I opened a door and strolled into it. No info dumping. The history logically and realistically imagined and conveyed. I was one happy geek reading this.

The Mundane: So, the two main characters are Ash and Skye, only it takes quite a while before Skye is actually named in the book. Her sections are all “she” and “the girl” references. I wasn’t entirely clear why there was this anonymous element to her part and it kind of distanced me from her. We get to know her name when her story joins Ash’s, and I still very much like her characer, but I don’t know why she had to remain nameless until then.

Summary of Thoughts: Currently this book is $0.99 on Amazon. Action, adventure, lunar living, moral ambiguity, put together in this Sci-Fi/Cli-Fi package with a very non-fictional thread. It’s a great read that I definitely recommend and I’m looking forward to the next installment!

Many thanks to author J. K. Ullrich for providing a copy of the book to review!

Want to know more about the author and her work? Explore her website here 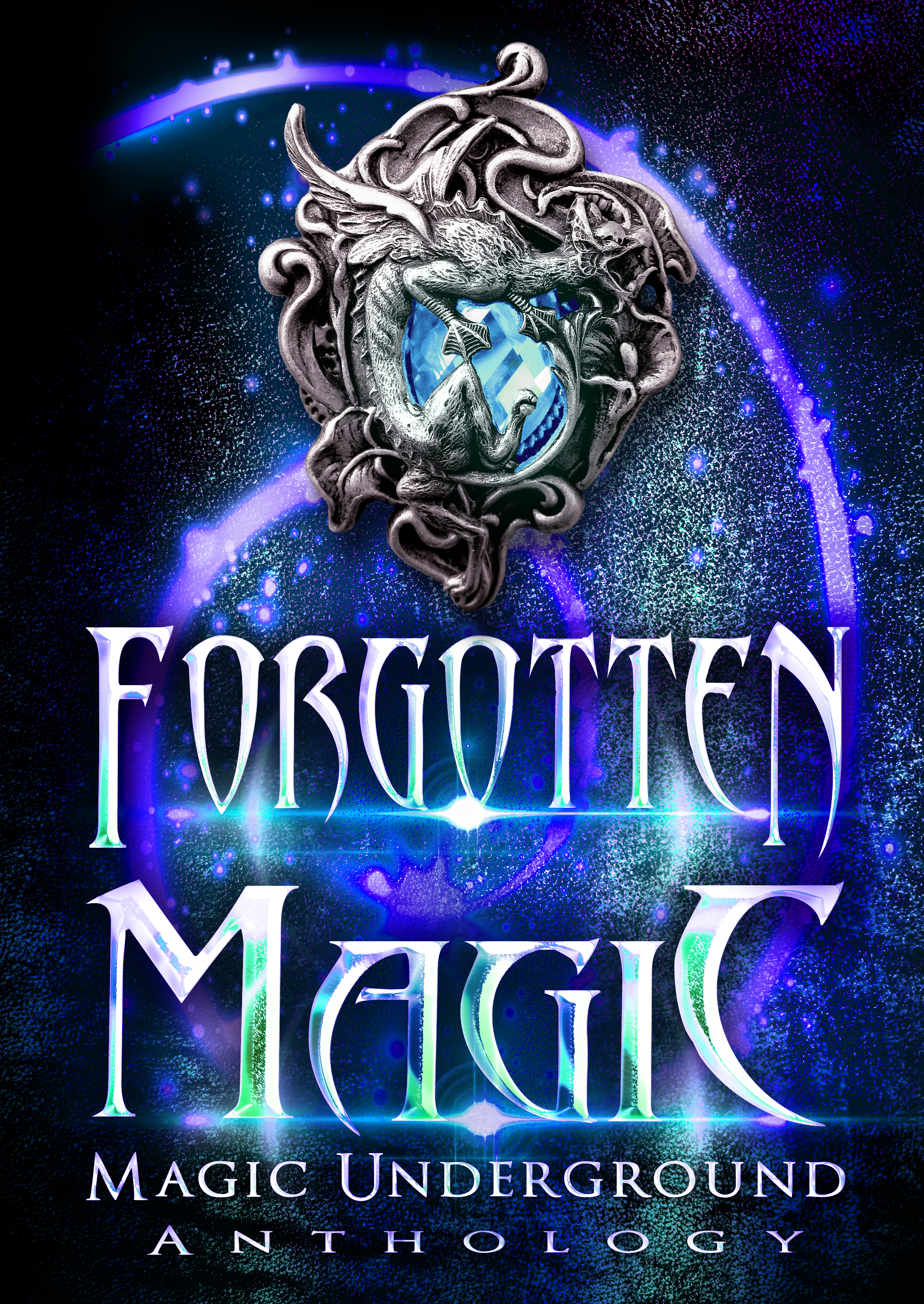