If you love Sci-Fi and Time-Travel, check out W. R. Gingell’s A Time Traveler’s Best Friend which is currently only $0.99. The sequel, Memento Mori, just released September 26 and is priced at $2.99 for a limited time (will go up to $3.99 after release promotion, so grab your copy!!).

W. R. Gingell was recently a guest on the blog. Check out her article Voyager, Stargate, and Patchwork Storytelling

Here’s the synopsis of book one: 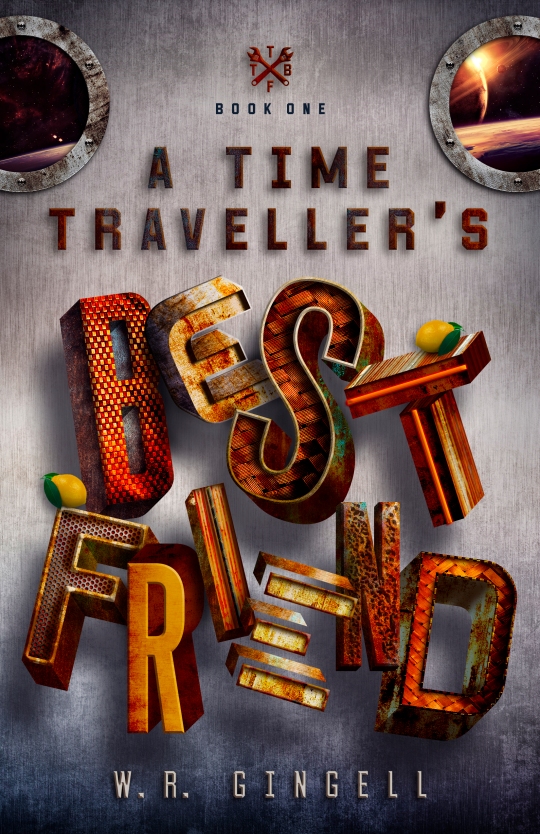 If you need more Sci-Fi Time-Travel goodness, I have a short-story you can pick up on Amazon for FREE:

Indra knows adjusting to life in a new town can take time but after a month she still hasn’t settled in. The gaps in her memory and her husband’s tendency to run mysterious errands at night don’t help matters. When she believes he is being unfaithful she follows him, never expecting to find an unimaginable confrontation and a stranger who knows her better than she knows herself.

In other news, I’ll be getting back to reviews and other speculative fiction snark very soon. Early September an opportunity came up to get a YA Sci-Fi novel I plan to publish next year edited by someone who’d been closed for submissions. A last minute cancellation got me into her schedule (woo hoo!) however it also required me to send her the revised manuscript by the end of September. At that point, I had the weedy first draft done–the version I don’t allow into the light of day let alone in front of the eyes of an editor.

Did I finish revisions in time? Bet your ass, I did. Just don’t ask me to compare this month’s units of caffeine to hours of sleep because one vastly outnumbers the other *rubs at twitching eye*

What’s the novel I slaved over all about? It’s a cyberpunk standalone about a girl with epilepsy, the fall of human civilization, and an unlikely partnership with someone who is more than he seems. I’ll post other details and the official synopsis in the coming weeks but that, in a nutshell, is what I’ve been up to.

Hope you are all enjoying Fall and haven’t overdosed too much on the pumpkin spice!