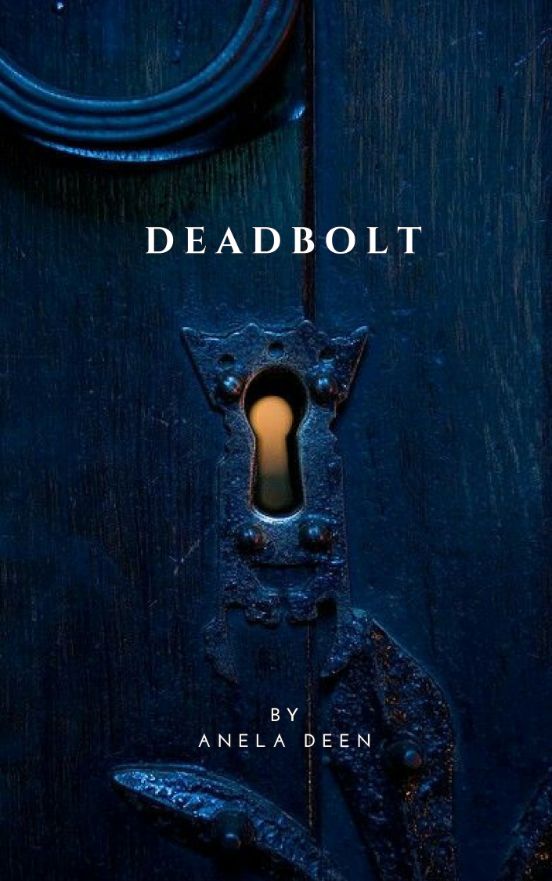 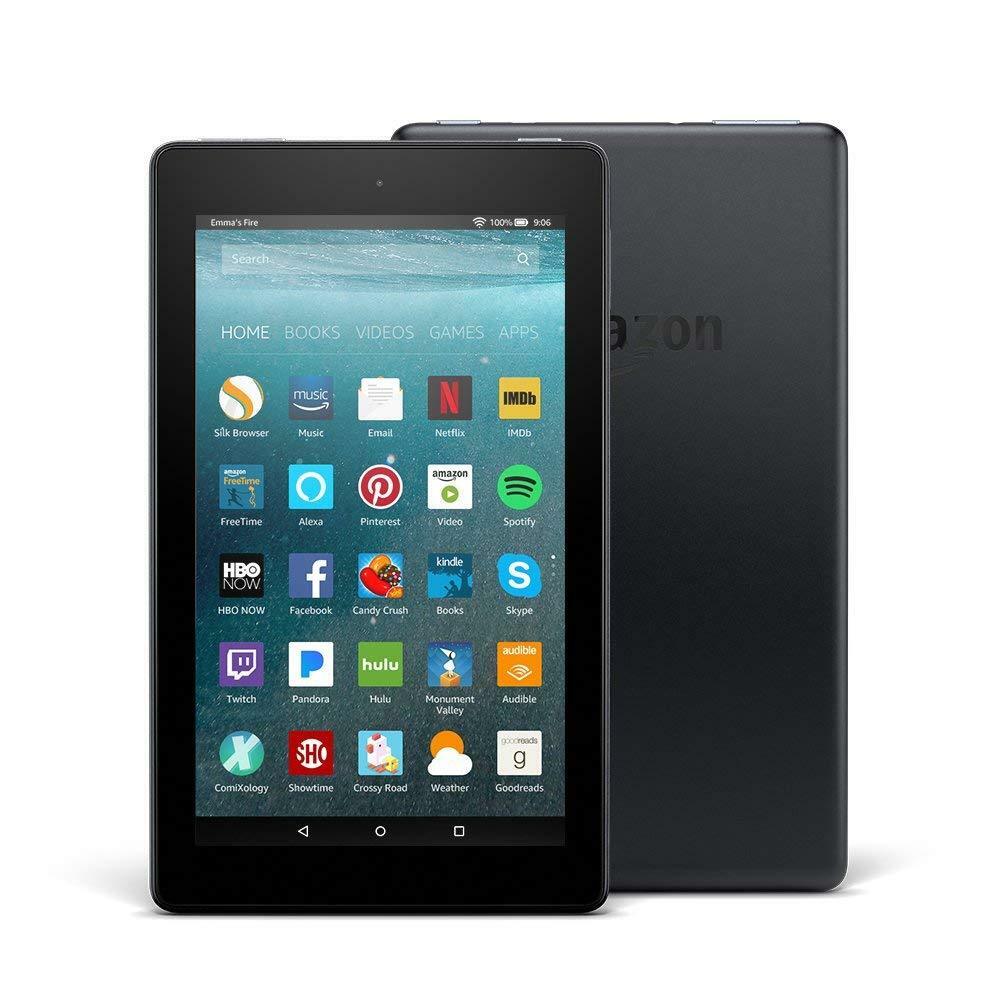 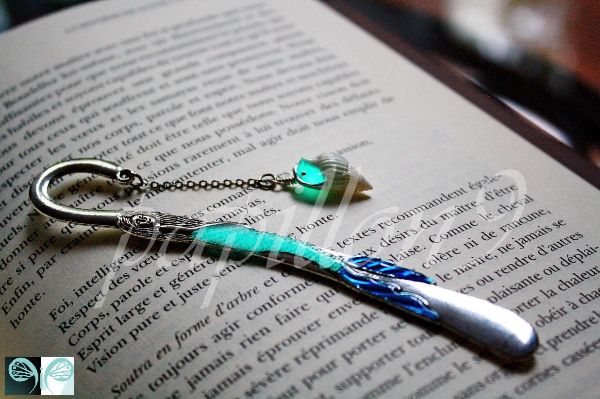 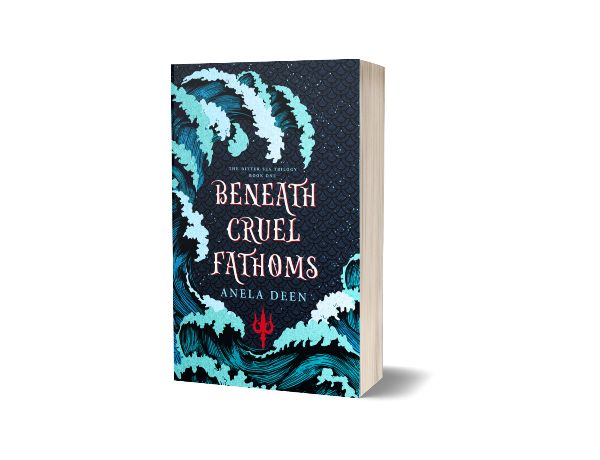 Sometimes you come across a writing prompt thread that is so awesome you just have to share it. Since I have this blog and amazing people who come by on occasion to read my burbling, I feel the need to trumpet it to you good folks.

Here’s the prompt and one of the responses. Link at the bottom:

For the record, I would totally go see this movie if someone made it. Click here to read the rest of the thread on Imgur.

Thank you to those who submitted for the Micro Fiction writing contest! Judging is almost complete so I will be sending out communication soon.

And a reminder that there are still a few days left to enter the Kindle Fire Giveaway I’m hosting. To get in on it, click here

Have a great holiday weekend everyone!

I’m excited to announce a great giveaway on Amid the Imaginary!

Check out the details below:

The link to the giveaway page is on the right-hand side of the blog with an icon suitably titled “Giveaway”. Check out the page for additional details and for the entry submission form. Or click here to get there if shifting your gaze to the right sounds like too much work for a Sunday:)